Stay and sleep in a castle in the Netherlands

Here are some of the most beautifull Dutch Castle hotels. These castles are beautifully situated and offer romatic and luxurious stays. 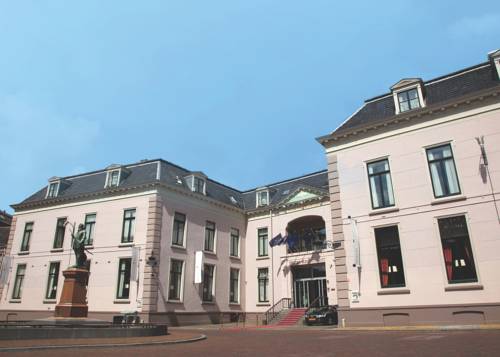 Stay in a palace dating from the 15th century, in the historic centre of Leeuwarden, Friesland. In 1587 it became the home of the Stadholder William Louis, count of Nassau-Dillenburg and his wife and niece Anna of Nassau. Each new Stadholder inheritted the Hof and until 1971 it is owned by the Dutch Royal family.

I is located at a magnifficent plaza, central to everything, just minutes away from the different sites, musea, bars and restaurants. 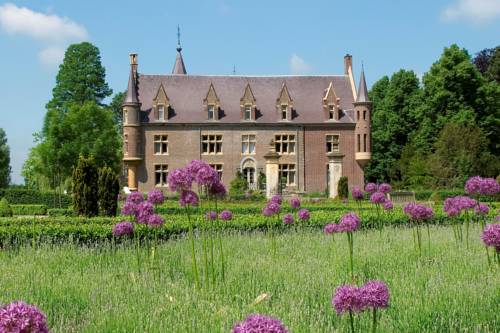 A 14th century castle near Heerlen (limburg) that was inhabited by various noble families. It is a lovely moated castle, with various towers and bridges.

The hotel has 40 rooms and suites, and not one room is the same. There are ten rooms in the castle itself, and if you are looking for something really special, ask for the tower suites or the Poortwachtersuite, located above the gateway! 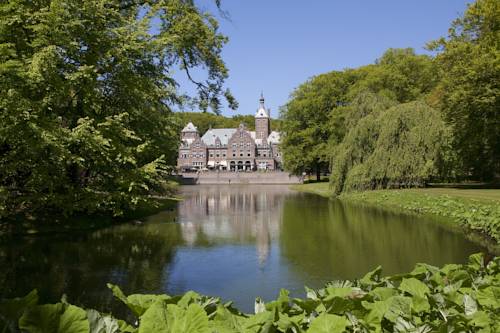 Choose for a room in the old building if you want to enjoy the character of the history of the house. If possible, pay that little extra to get room with view on the gardens and lake.

The Patio / executive rooms are not in the old mansion, and there is no historic atmosphere there.

And don't forget your hiking shoes! National Park Zuid-Kennemer land starts right next to the hotel. You can also bike or horseback ride in this beautiful setting of woods, high grassy dunes all the way to the Noth sea beach.

On Whit Monday is the annual fair, a great experience in itself.  The annual fair takes place in the English estate garden around the Lake. 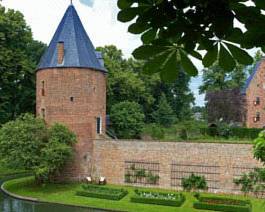 Kasteel Huis Bergh in 's-Heereberg is a 13th century castle in Gelderland. You can visit the castle with a guided tour, but you can also you can also stay in one of the castle towers! It has a real castle feel to it, as there is a  wide moat with black swans swimming in it, towers, walls, etc.

The round tower is right next to the drawbridge over the moat. as the gate closes and the day-trippers disappear you have the square of the castle all to yourself! 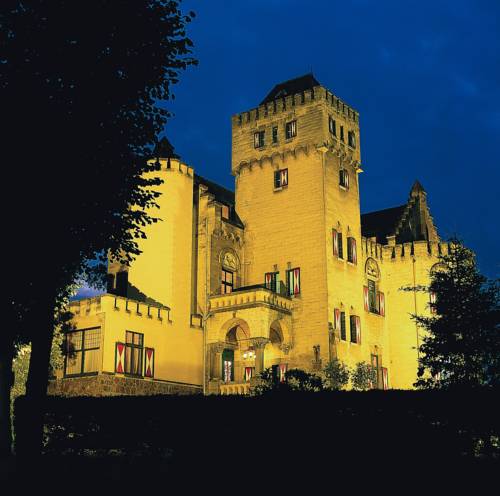 Very romantic hotel located on the river de Geul in Burgundian Zuid Limburg. You can rent the three-floor tower room with a beautiful view.

Four rooms have a submerged Roman bath with a capacity of 600 litre, ask for this at booking. 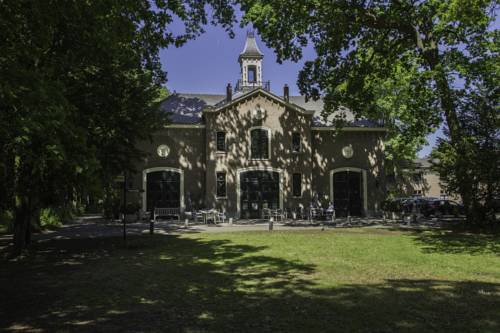 The Castle Oud poelgeest is located in the heart of the Dutch dune and Flower Bulb Region. The Keukenhof Flower Exhibit is 15 km away from the Castle, and the North Sea beach is at 10 km. But you can also take a walk on the estate itself, or go cycling through the tulip-growing region.

Your hotel room will be in the former coach house which was constructed in 1900. The castle Oud poelgeest itself dates from 1640, commissioned by the famous professor Boerhave. 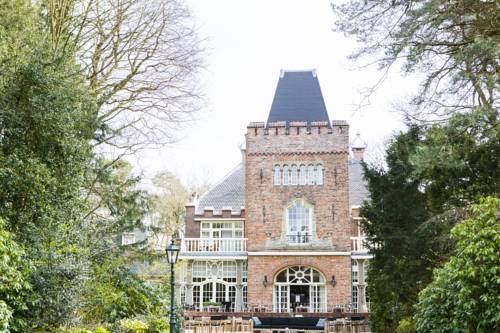 You can find this small and very nice castle in the beautiful surroundings of Zeist on the Utrechtse Heuvelrug.

The castle was built in 1904 in the so-called imitation-Castle style that was trendy back then. They used all kinds of historic materials from churches, monasteries and castles in the immediate vicinity.

For example; It contains two very old doors with wrought iron knocker from the Dom of Utrecht