The German Empire consisted of 25 federal countries, including four kingdoms, six Grand-assets, five Duchies, seven principalities and three free and Hanseatic cities. This rich history is partly the cause of the fact that many palaces and castles can be found in Germany.

Many of them are turned into castle hotels, in all price ranges. Here are some suggestions for cheap German castle hotel for less than EUR 100 per night, and some mid- prices German Castle hotels. 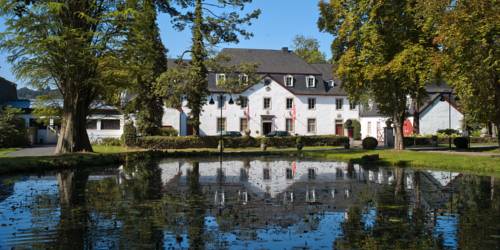 German castle hotel for less than EUR 100 per night